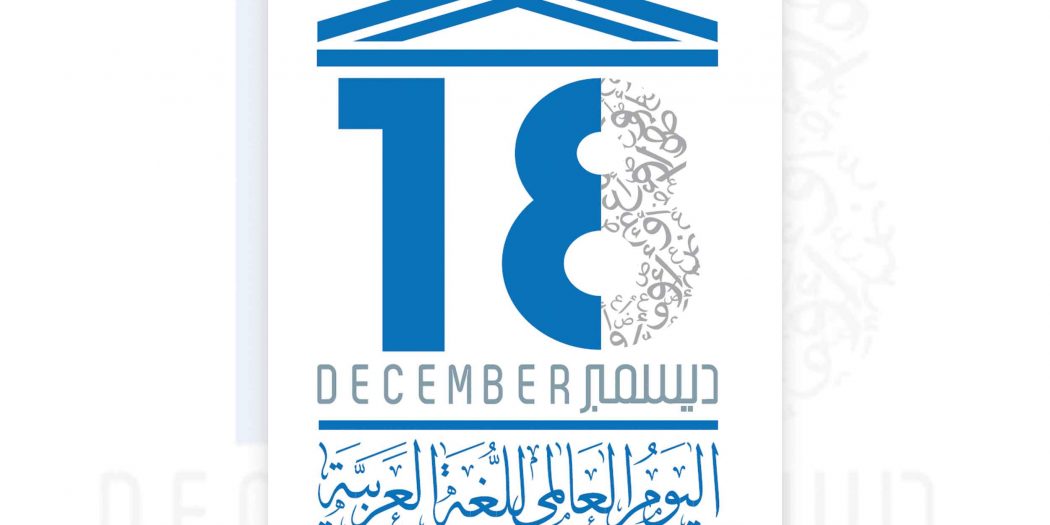 In 2012, the Arabic Language Day was established by UNESCO to promote cultural understanding and to highlight Arabic as one of the most important languages in the world. The 18th of December signifies the day in 1973 when Arabic became the sixth official language of the UN. 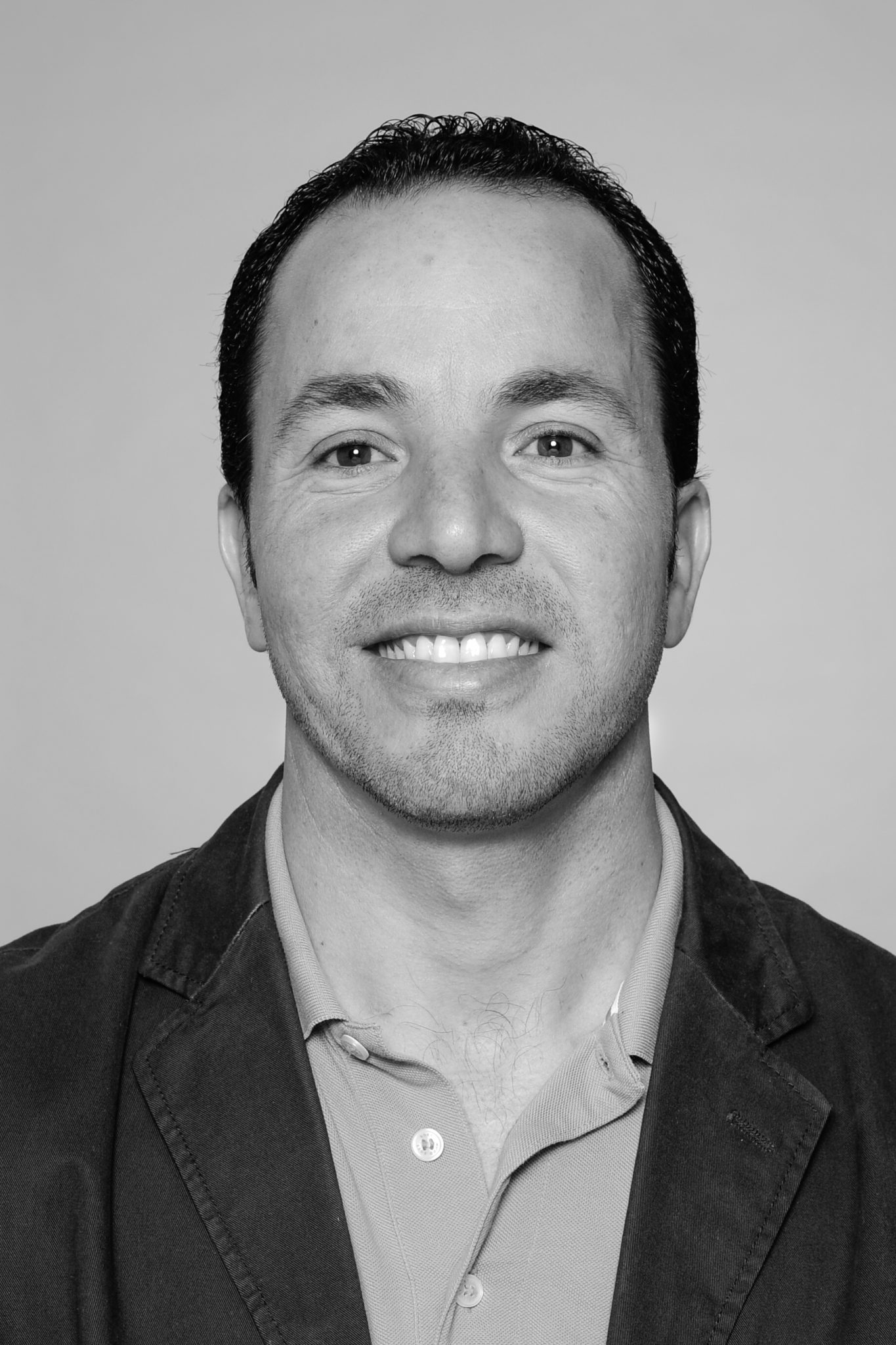 Mustapha Taibi is an Associate Professor in Interpreting and Translation at Western Sydney University. He was Director of Academic Program, Languages, TESOL, Interpreting and Translation from 2011 to 2015. As Director of Academic Program, he has developed a number of courses and provided educational leadership locally and internationally.

Title of presentation: The use of Arabic calligraphy in my artwork.

In 1997, Fatima graduated with First Class Honours and received three graduation awards from the Australian National University. She took part in group and solo exhibitions in Canberra, Sydney, Melbourne and Casablanca. In 2001, she received the Wattan At Prize at the Powerhouse Museum in Sydney and in 2016 both the ACT regional and the National African-Australian Awards. 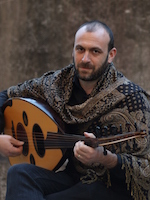 Mike Taylor has been learning the music of the Middle East for the past 15 years and is a multi-instrumentalist, (oud, ney and percussion) and composer. Mike currently plays in Brisbane based bands Shanasheel Arabic Music Ensemble, East of West Trio and Mashrabiyya Duo, as well as working with national and international musicians when the occasion arises. 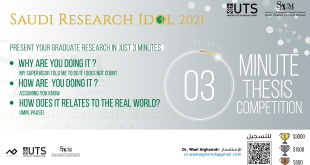 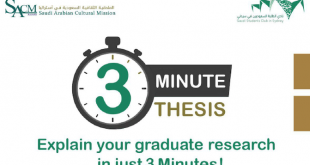 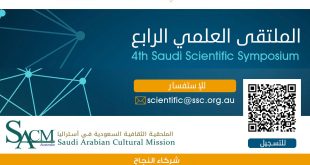 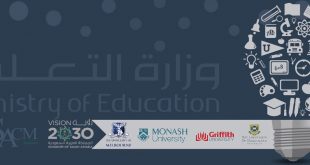 The 1st Saudi – Australian Forum on Professional Development of Teachers